Here’s a fairly comprehensive list of exhibitions and press/print coverage  I’ve taken part in over the years: 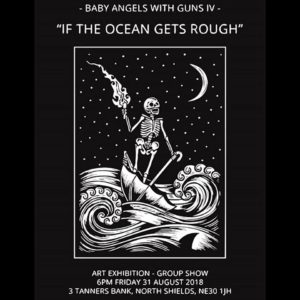 My artwork on the exhibition flyer

It Is A Sad And Beautiful World
Solo show at Nelly Duff, London, June 2016

Untitled Number 8
Group show featuring a one off lino print/T-shirt design for Gravis Footwear on the theme of ‘infinity’ for the ‘Untitled’ exhibition at the Bread & Butter trade show, Barcelona. January 2008

Take to the Woods
Group show at Analogue, Edinburgh. November 2007

This Is For You
Group collaboration show, Studio4 Gallery, Birmingham. August 2007

Everything & Nothing
Solo Show, 88B Gallery, London, October 2005

Space Raiders: We Took Our Broken Dreams and Built Them Into Homes for our Souls
Outcrowd Collective Installation for Architecture Week, Mailbox, Birmingham June 2005 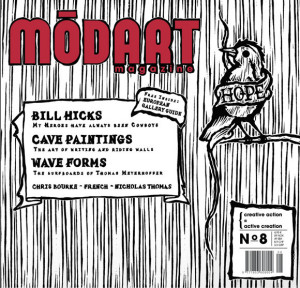